Law enforcement officials, prosecutors and the representatives of the judiciary and the Institution of Legal Support and Technical Assistance came together to discuss ways to combat money laundering and human trafficking at the regional conference on organized crime, organized in Luang Prabang City.

The regional conference was participated by more than 90 attendees from seven provinces in the northern of Laos. President and Head of Office of the Supreme People’s prosecutor, Mr Khamsan Souvong, said that “ Transnational organized crime threatens the security, stability, and Socio-economic development of countries within region ”.

During the meeting in Luang Prabang, ILSTA experts presented money laundering case studies and showed how to conduct parallel investigations into a predicate offence and financial investigations against suspected criminals.

This meeting will be followed by two more regional conferences for law enforcement agencies in the central and southern provinces later this year. Thanks to the kind support of the Ministry of Finance of Luxembourg and Luxembourg Aid and Development. 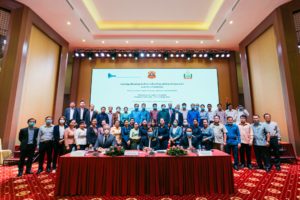 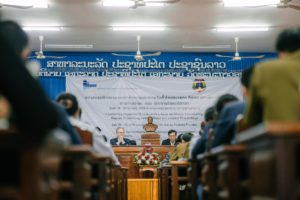 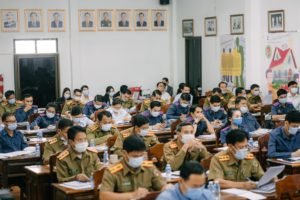