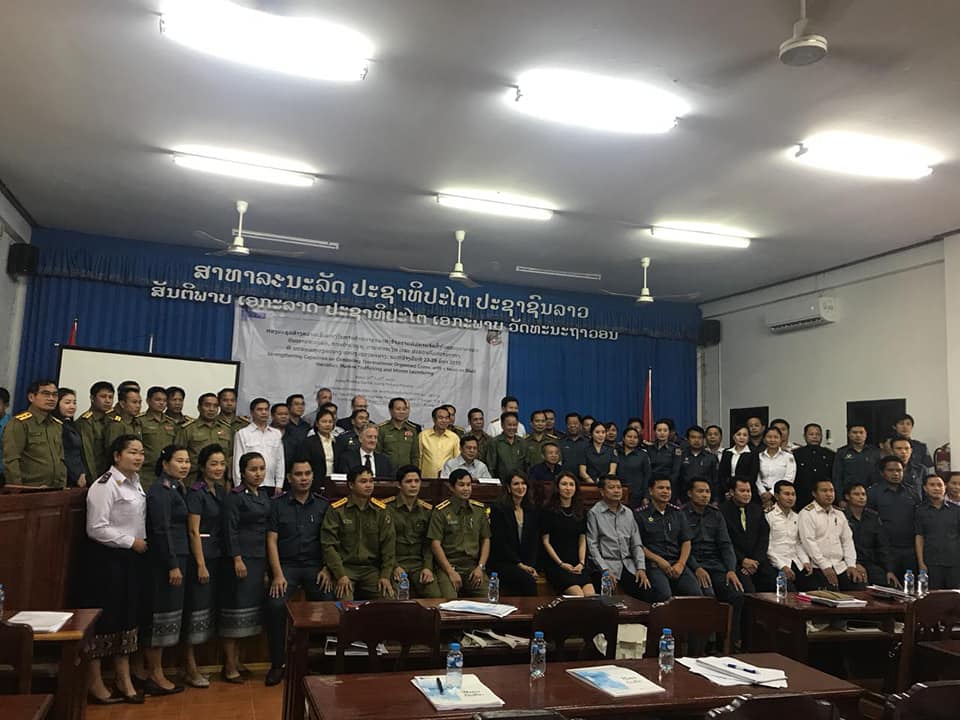 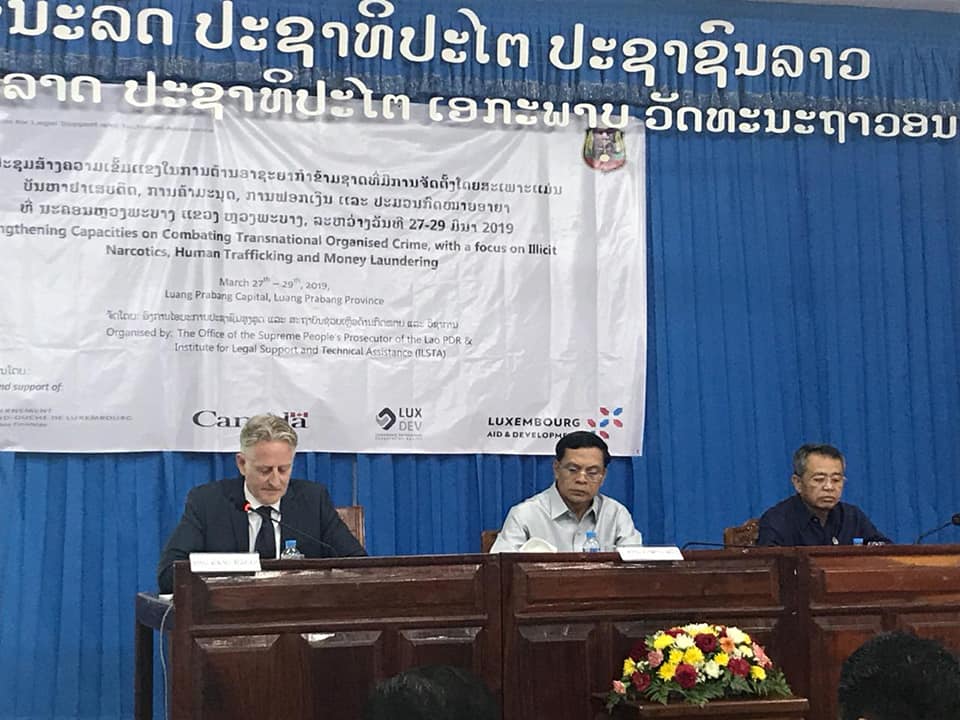 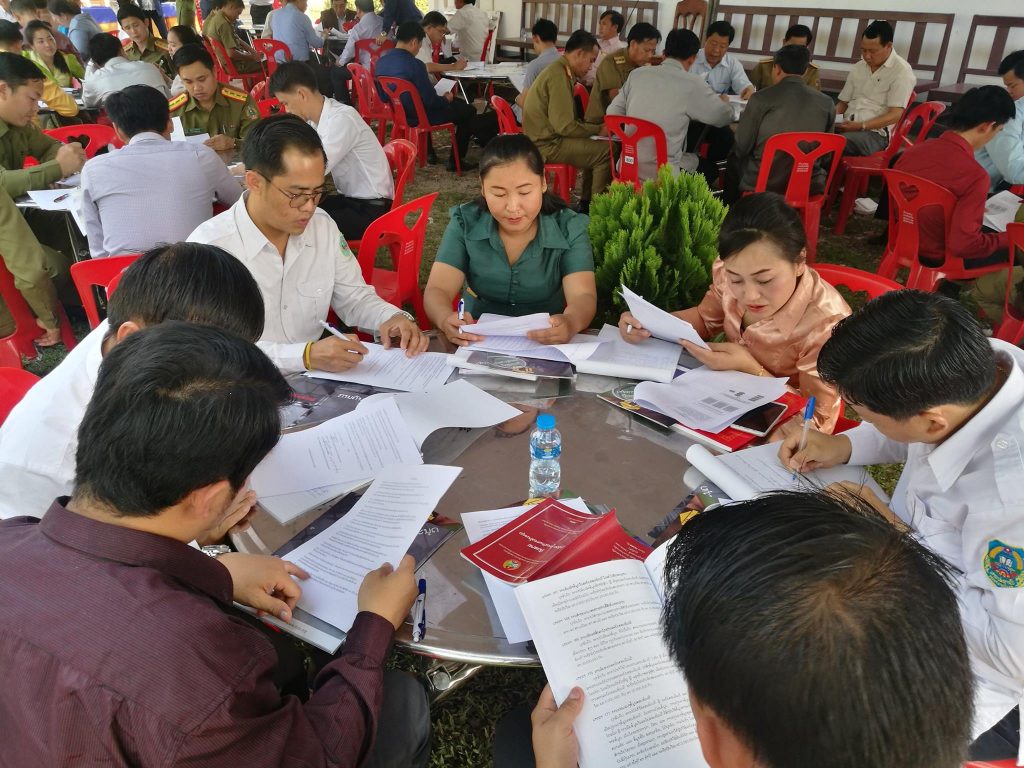 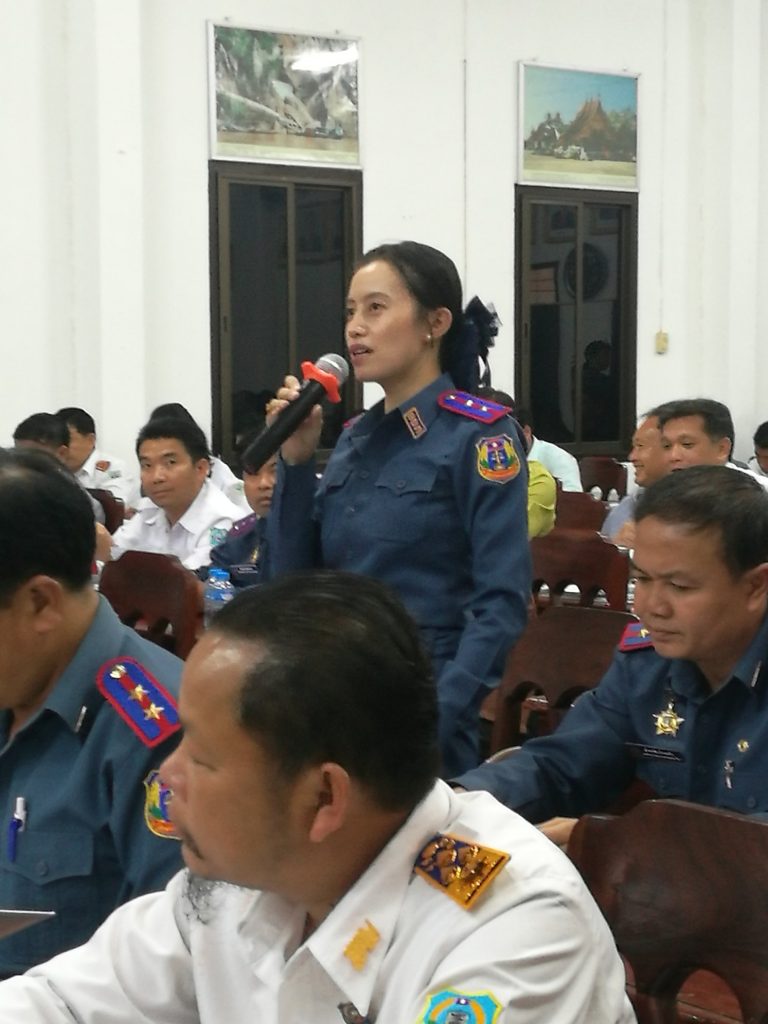 Following the 2019 National Conference on Strengthening Capacities on Combating Organized Crime with a focus on Illicit Narcotics, Human trafficking and Money laundering, ILSTA is organising a series of follow up conferences in the Northern, Central and Southern part of the country.

The 27 to 29 March ILSTA, together with OSPP, was in Luang Prabang for the first follow up conference which brought together 120 civil servants from seven northern provinces.
The conference was chaired by H.E. Prosecutor General, member of the Central Committee – Mr. Khamsane Souvong, Deputy Governor of Luang Prabang Province – Mr. Vongsavanh Thephachanh, and ILSTA’s President – Mr. Richard Philippart.

The participants expressed high appreciation for the four brochures each and every one received, highlighting that they will be of much use in their daily activities, bringing as well clarity and clear explanations on legal issues as follows human trafficking, identifying human trafficking, anti-money laundering and financial investigations.

The case studies were followed by a very positive feedback from the co-organisers as well as from the participants themselves, the exercise entrained legal analysis of the facts, identification of criminal offences as well as consultation of the Penal Code and the Criminal Procedure Code.

The conference served as well as a platform for the dissemination of the New Penal Code and the Criminal Procedure Code.