The second follow-up Conference on Strengthening Capacities on Combating Transnational Organised Crime, with a focus on Illicit Narcotics, Human Trafficking and Money Laundering took place in Phonsavan, from 26-28 June.

The Conference brought together public authorities from the Central Provinces: Xieng Khouang, Vientiane Province, Bolikhamxay, Xaysomboune and Vientiane Capital. More than 120 officials comprised of prosecutors, judiciary and law enforcement from both central and provincial authorities, as well as international experts from ILSTA, Canada and the University of Luxembourg contributed.

A key part of the Conference was dedicated to anti-money laundering policies, and also focused on practical exercises which included case studies and demonstrations of best international practices on financial investigations.

This particular focus was prioritized in the lead-up to the APG evaluation set for 2020, which may have impacts on Laos’ socio-economic development as well as on its attractiveness for international investment. The importance of adopting a Law on Mutual Legal Assistance was also discussed in the light of the upcoming mutual evaluation.

Mr. Bounyang Chandalasane, Deputy Prosecutor General of Lao PDR, stressed in his opening remarks the importance of international support and expertise in the fight against transnational organised crime, as it poses significant challenges to all countries in the region.

The Conference also served as a dissemination platform for the Lao Penal Code (2017) and the amended Criminal Procedure Law. Discussions focused on the new elements to the penal code, which delineates 335 offences. This important legislation was disseminated to all participants, as well as to other provincial authorities.

President of ILSTA, Mr. Richard Philippart, stressed that “organised crime is a real and increasing threat to nation states. It is a commercial enterprise, impacting seriously the people and can put at risk economies and the national interests of a country, as well as their reputation on the international stage.”

The conference is an important platform for international and local agencies to exchange, build capacity, serve as a policy tool, and for national agency coordination. The conference was supported by Luxembourg Development Cooperation and the Government of Canada. 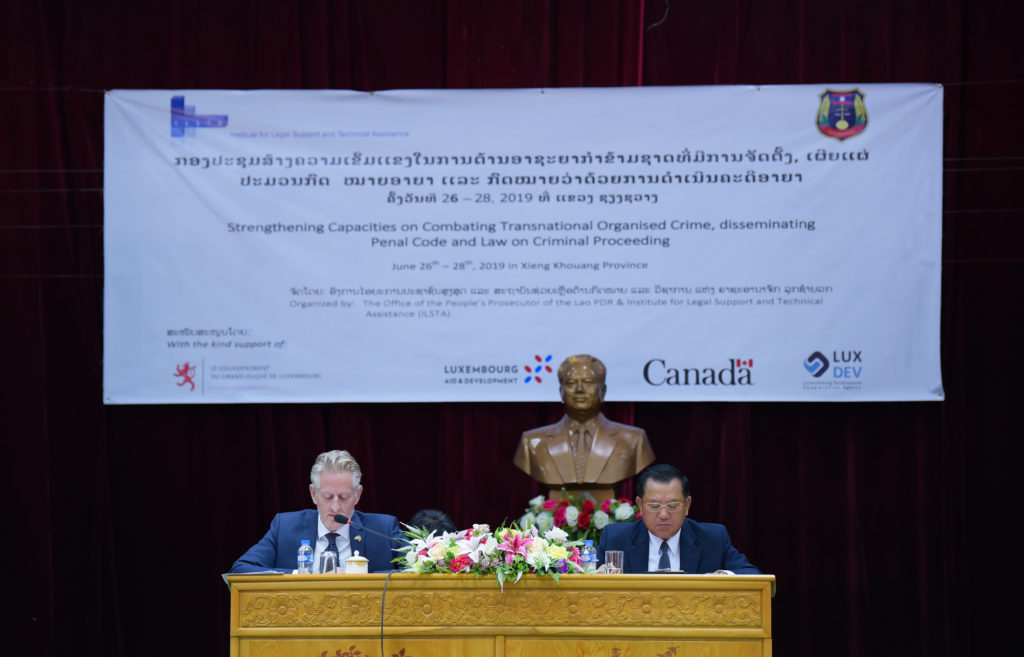 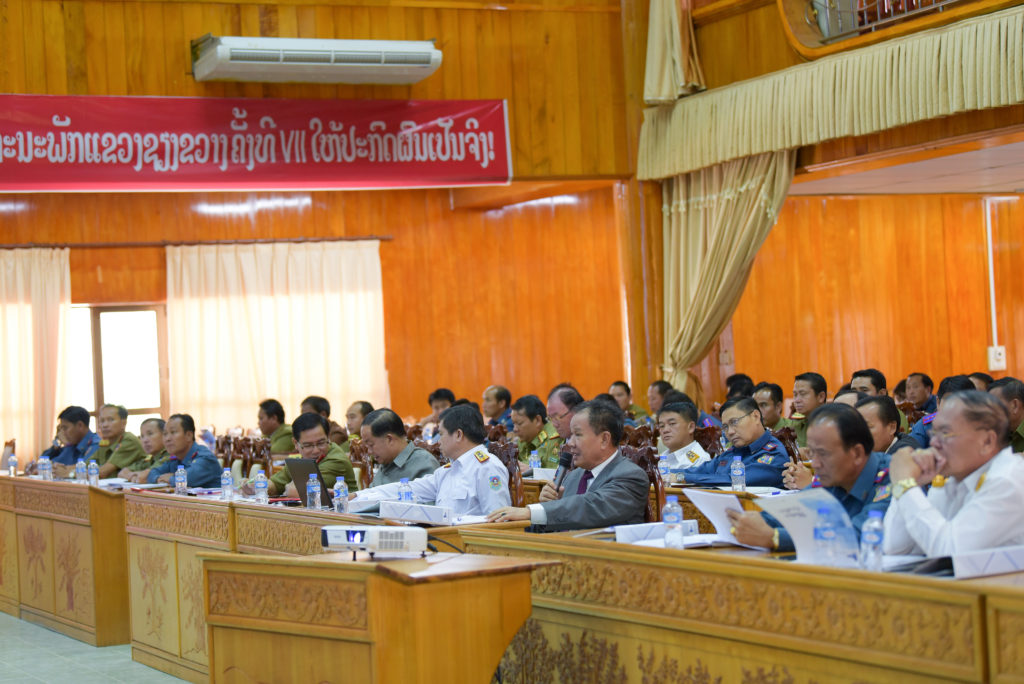 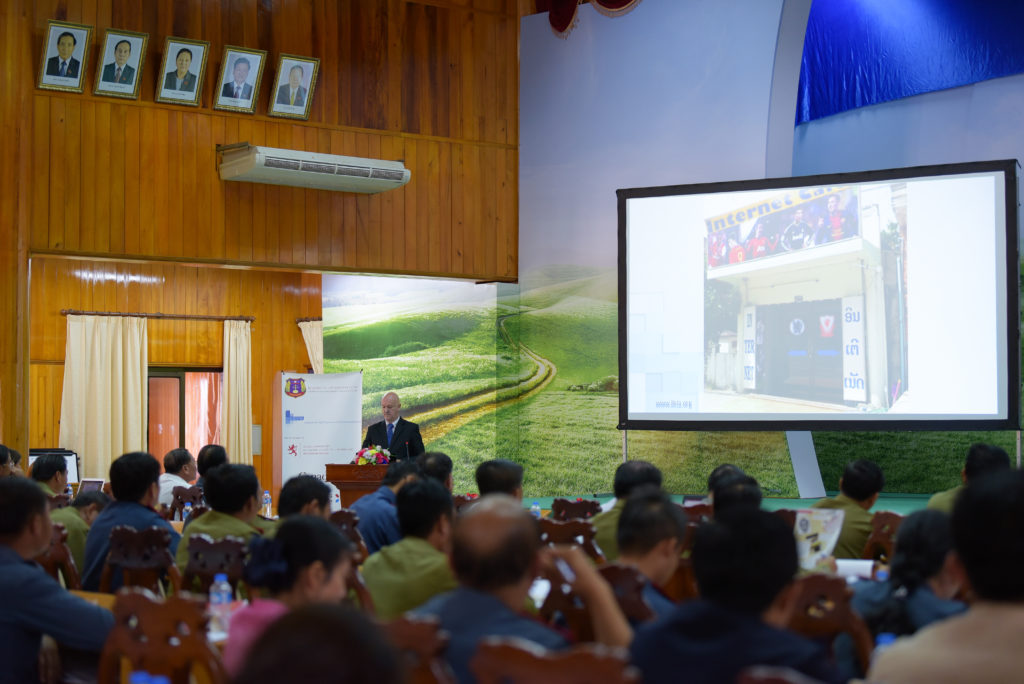 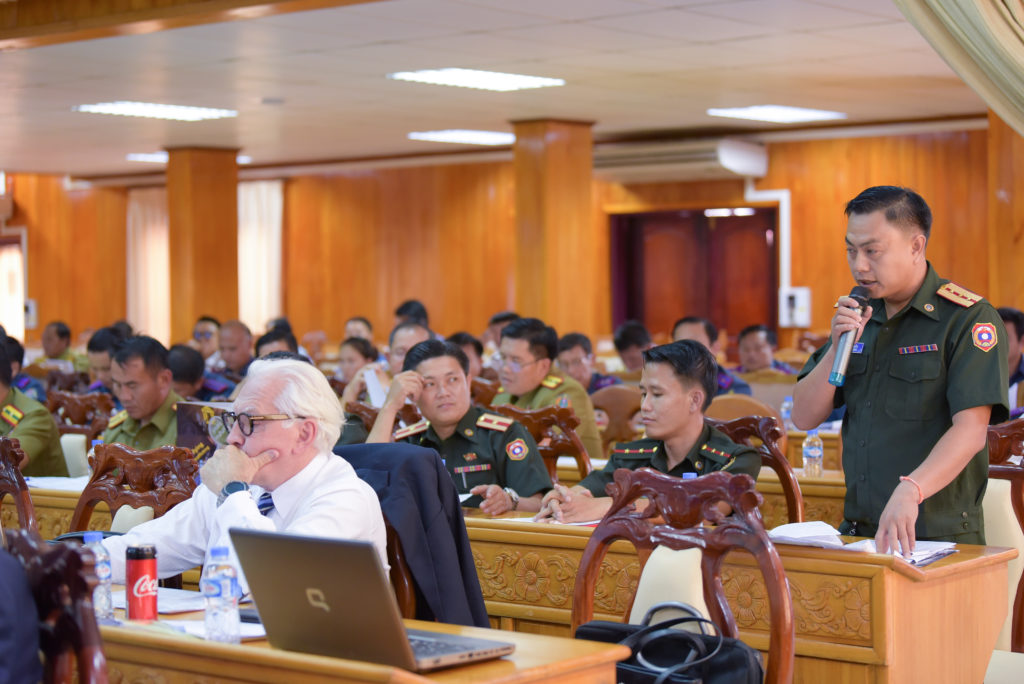 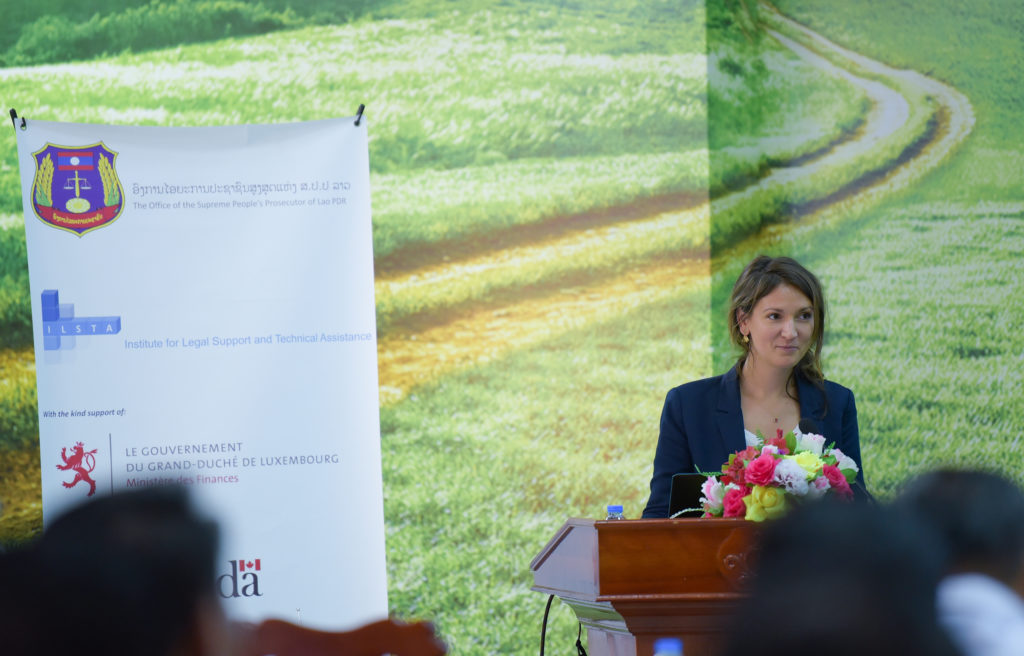 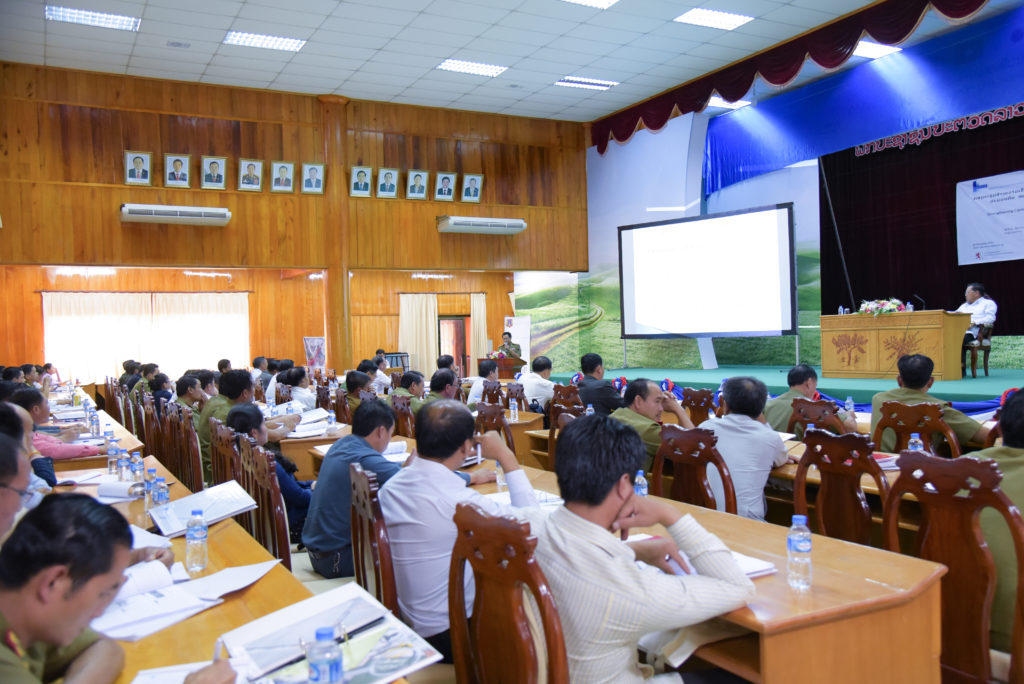 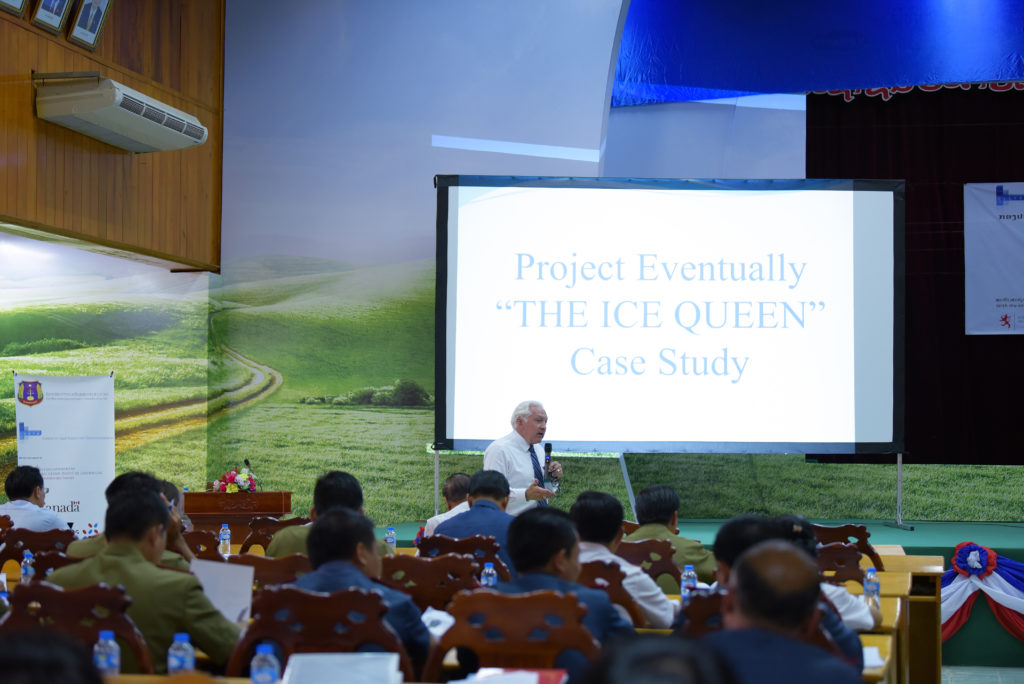 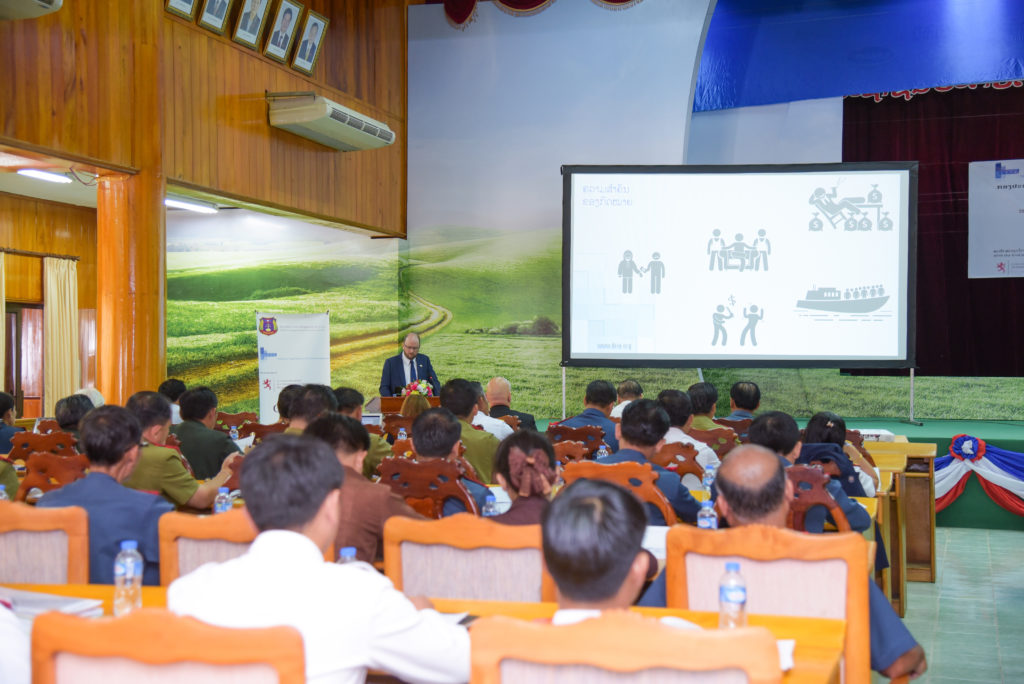 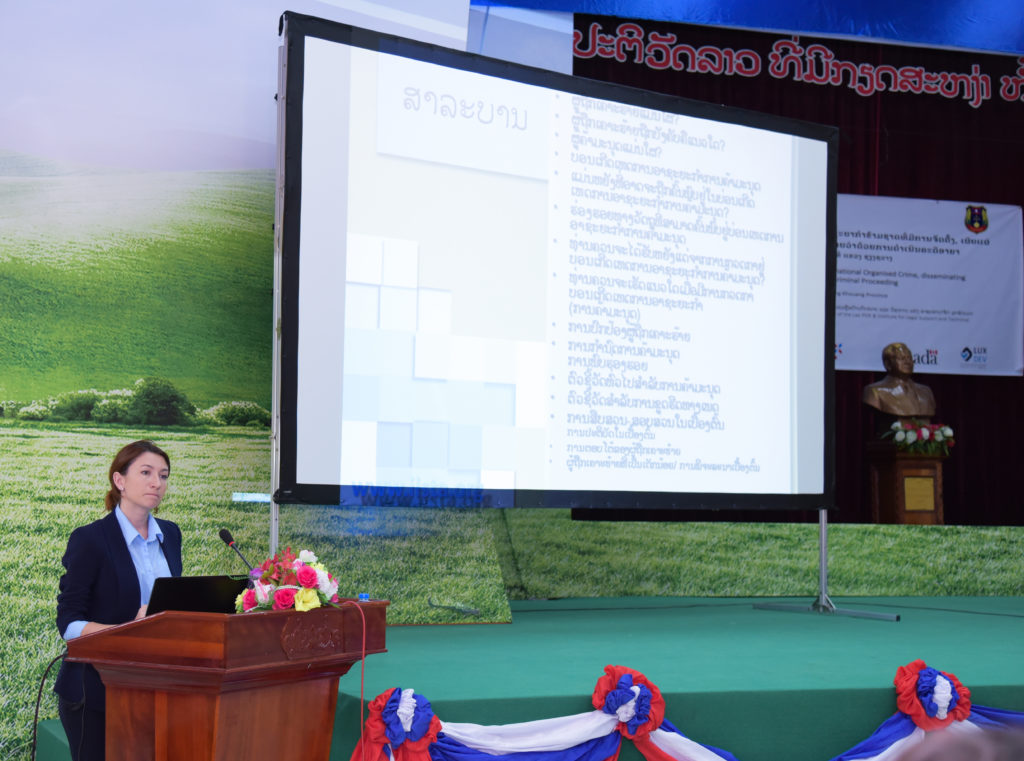